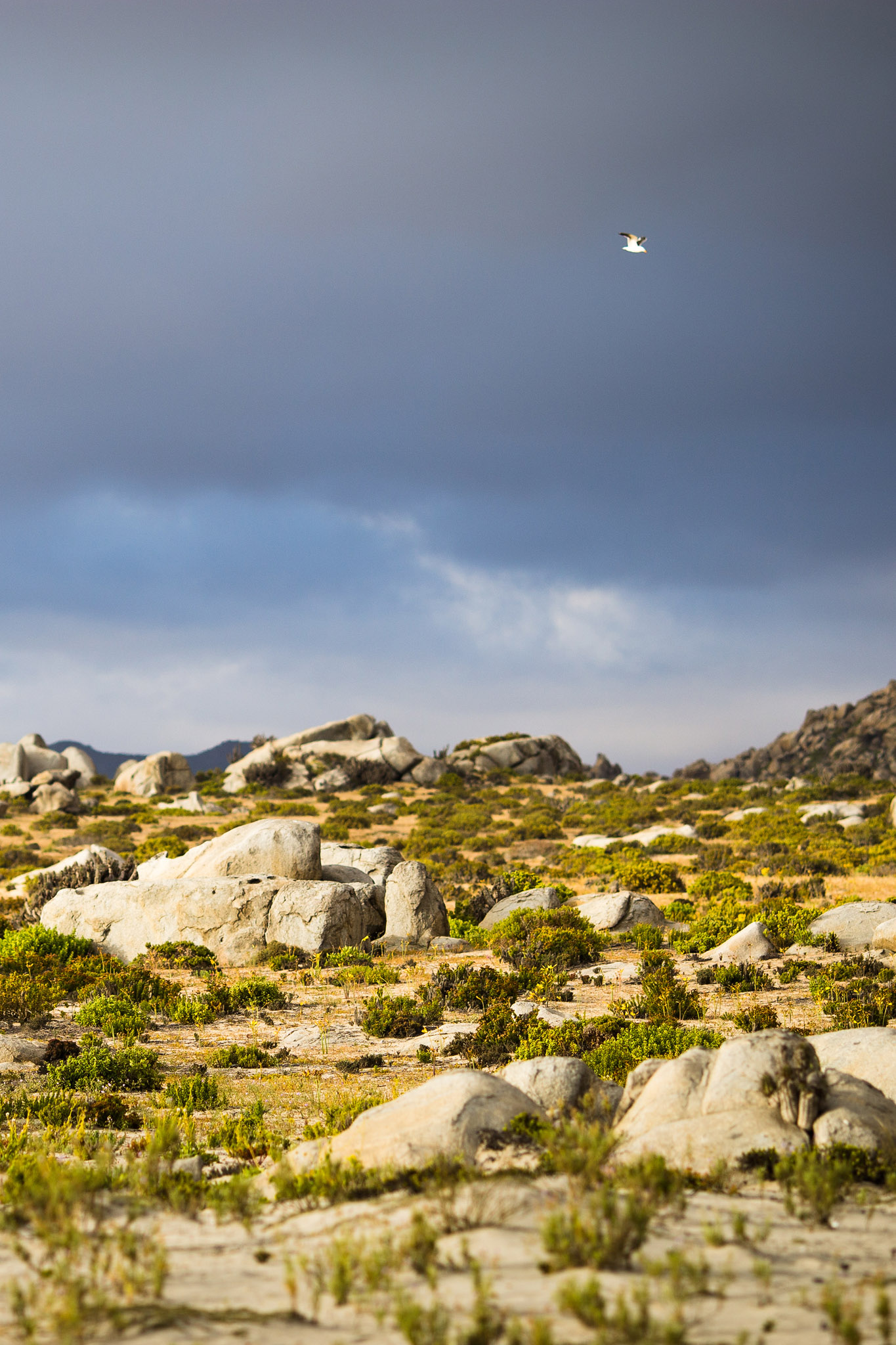 Posted at 07:15h in chile, Nezaradené by ivanbustor 0 Comments
0 Likes

After weeks spent in busy Santiago, we enjoyed the silence for a while.
(English only article)

Right after we left Santiago, we decided to go north – you’ve already seen pictures from the blooming desert, so here’s the rest. 🙂 The first night outside in the “wilderness”, first night in our rooftop tent – how’s it going to be?

So we’ve found a nice camp next to the ocean, near a town called Pichidangui… 🙂 Around 4AM, we woke up, because someone had a brilliant idea to play on a guitar. Half an hour later, everything started shaking for about 10 seconds. At first, Janka told me “What are you doing, stop shaking!”.  After I told her it’s not me, we thought someone was just making fun of us. Well, it might have been an earthquake, but what is the chance of an earthquake on our first night in the tent, right? But as we’ve driven around the “Tsunami danger zone” sign, we were a bit nervous. When we heard the third car leaving, that was it. We’re leaving too.

We found the nearest gas station (further from the ocean) and asked if there was an earthquake, “un terremoto”. “Sí, pero suave suave.” the waitress replied. Literally – yes, soft,  soft. For european standard, I wouldn’t call 6.8 soft. But as we found out later, in Chile it’s normal.

Did you know that Chile is the most seismic active country in the world, even more than Japan? Well, we didn’t 🙂

Earthquake stories over, we moved north. After the blooming desert, we went to explore Huasco region, first stopping in the town… Huasco.

After having a lunch on the beach, feeding a few stray dogs with the rest of our lunch (we just couldn’t resist), we decided to go to National Park Llanos de Challe, around 50km from Huasco.

For the first time, we’ve experienced some worse gravel roads, cold weather (and shower). Llanos de Challe is a beautiful park, which is located in a desert, but features an unique climate, so you can observe many flowers in the area, including extremely rare garra de león – unfortunately we haven’t seen that one.  It’s also a good spot for observing the Desierto Florido, blooming desert that we’ve covered too. We recommend checking it out, if you happen to be in the area.

After a nice day, we headed back to the Panamericana, taking a shortcut through the desert. The landscapes changed drastically – just cacti, everywhere. And beautiful, freshly done paved road.

After we got to the Panamericana, there was just a short, but beautiful ride to La Serena – a charming coastal town, second oldest in Chile, right after Santiago. But more on that in the next blog post. 🙂