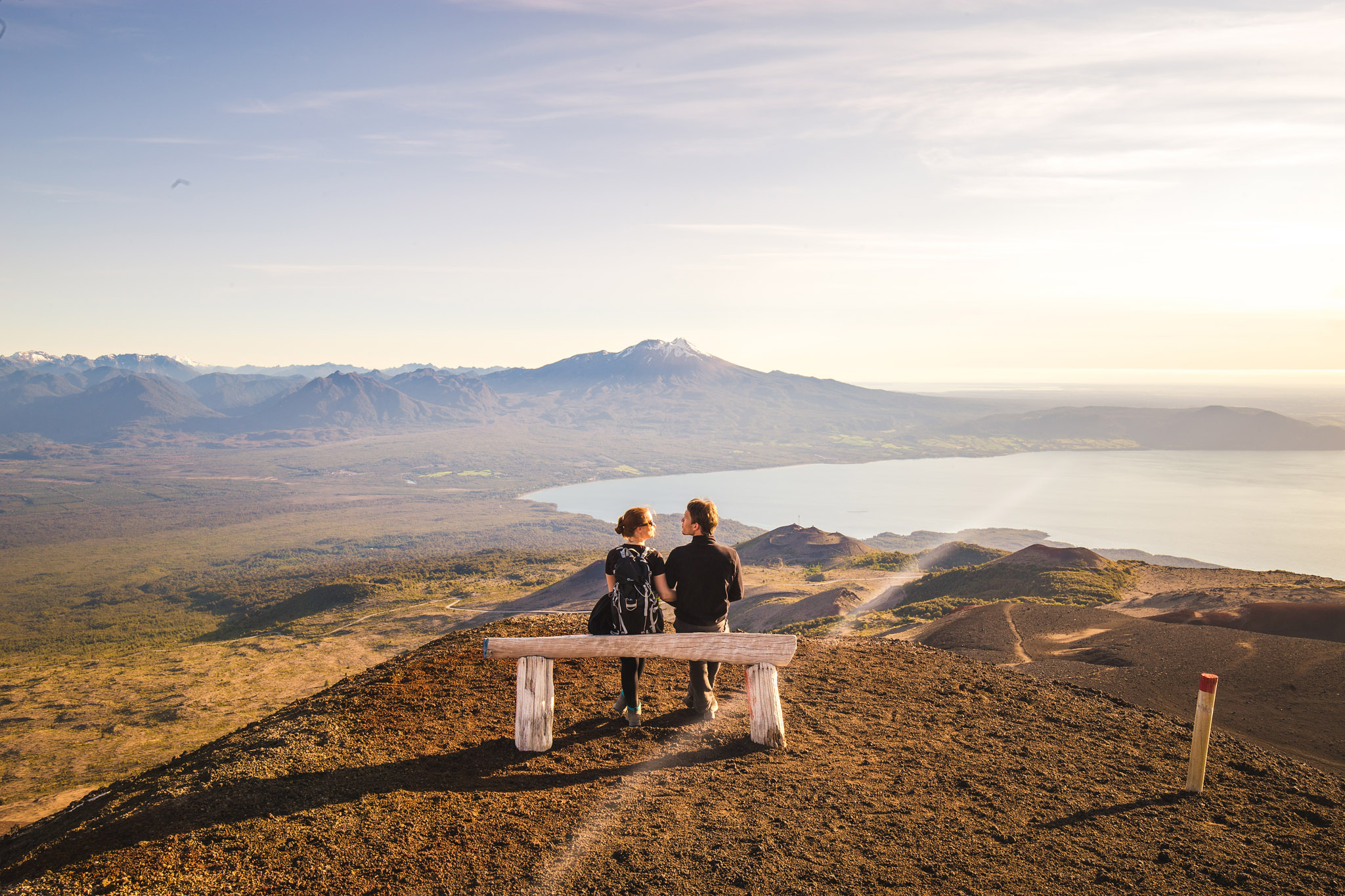 Posted at 18:05h in chile, Travel by ivanbustor 0 Comments
0 Likes

Continuing from last post about Lake district, we picked up Janka’s sister and returned to Chile, because the next day we would pick our friend Tomáš in Puerto Montt. We found this beautiful spot to camp, next to the lake Llanquihue.

English only article. Lazy bastards we are, aren’t we. There aren’t many countries where you can swim or windsurf on a lake, with a backdrop of a volcano

But rewind a bit and go back to Argentina. We decided to change some dollars to Argentinian peso, because we could save 50% of our money. How?

In the last few years, Argentina was struggling with high inflation, but their government kept the rate artificially high – which caused many problems. This decision, along with many restrictions of bringing / buying foreign currency for locals, caused the birth of alternate exchange rate – “dolar blue”

Blue dollar was an alternative exchange rate, unrestricted – it was basically a black market for dollars. It reflected the real value of dollar and because of the inflation, many people rather invested their money in the dollar. But because they could buy only very limited amount officialy (to protect the local currency), there was a huge demand for dollars that was satisfied the non-official way – the blue way.

I would rather not do this, but lets do the math: at the time, the official, not really realistic rate, was around 9 pesos/$USD. If you paid by card (and they rarely worked) or changed at bank, you’d use that rate. The unofficial street rate was – 14.5 pesos/$USD. I leave the math for you, but if you had to pay almost 40 pesos for a cup of coffee, you’d decide the same. The real rate was just absolutely unrealistic and after many years, they finally “destroyed” the dollar blue when the new president changed the rate to the same as the dollar blue. But this was only after our Patagonian trip 🙂

Economic topic over, back to Chile 🙂 The next day, we returned to the same campground, but finally with Tomáš. The lake surprised us with beautiful waves – you could not believe that that huge water thingy is not sea.

In the morning, it was really cold and we were kind of freezing – we had jackets, thermal underwear, the lots of it. And then we went to see the beach – only to find locals, mostly younger, to swim and play in the water. What… the hell. 😀 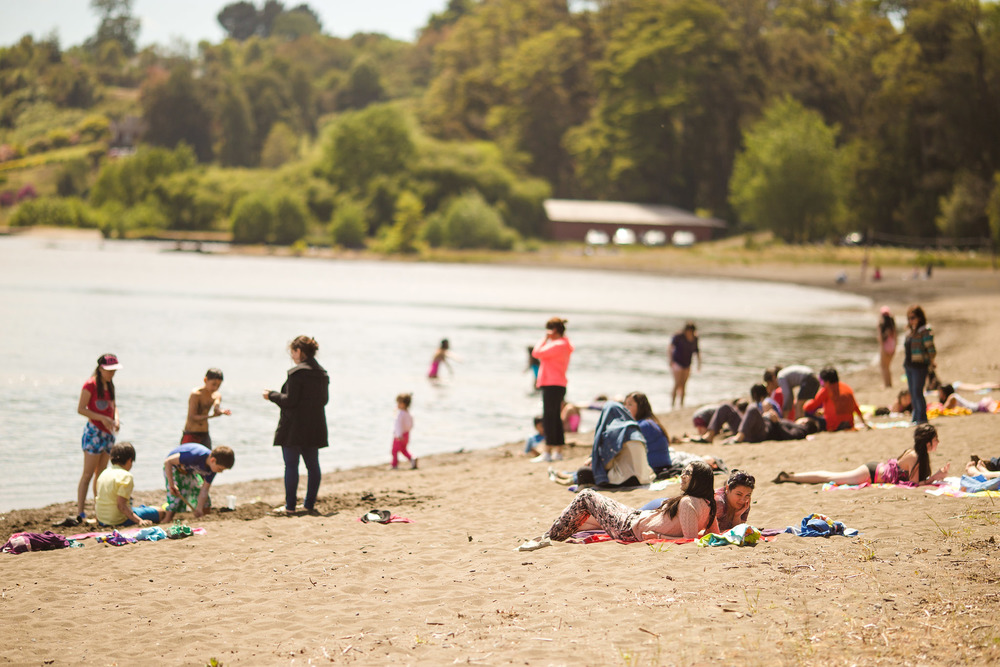 Nothing to see around here. Just a stratovolcano. 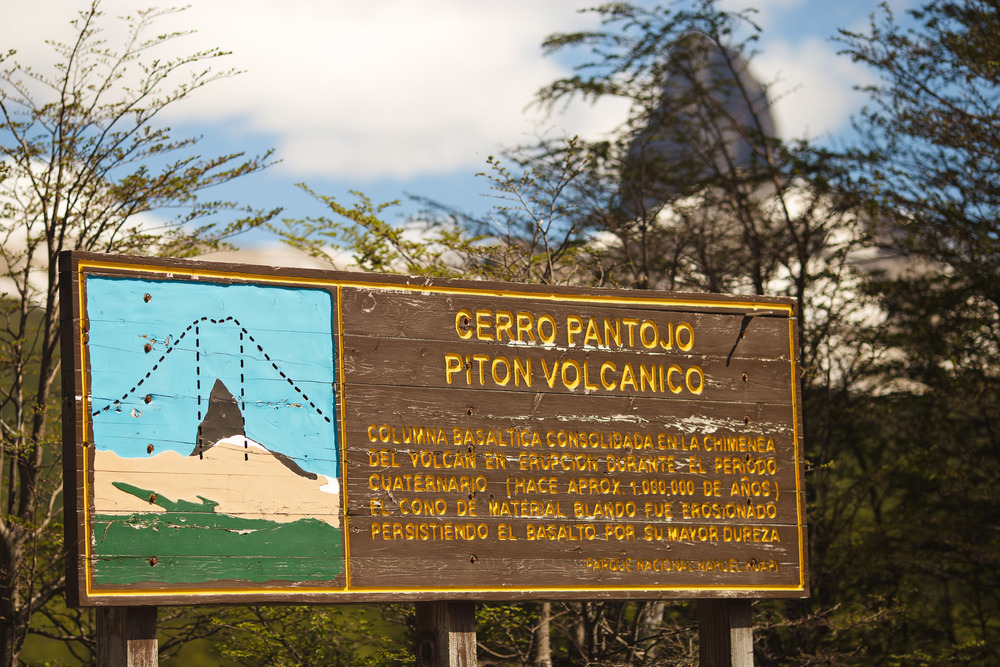 After some while spent mostly in the car, we wanted to do some hiking too. There are many volcanoes in the region, from this Cerro Pantojo stratovolcano, Calbuco (which erupted in 2015) to Osorno volcano. We decided to see the latter one, because we kept seeing it for a long time and heard only good things about the hike. Preparing for the hike. Our yet-white Pablo Antonio (the car) will rest here.

So we did. And we decided, it’s too pretty not to climb it. Well, it’s 2 652 m tall-high – so we didn’t go until the top, although some of us wanted to go as far as possible (Ivan, Tomáš). The volcano can remind you Mount Fuji, they say. 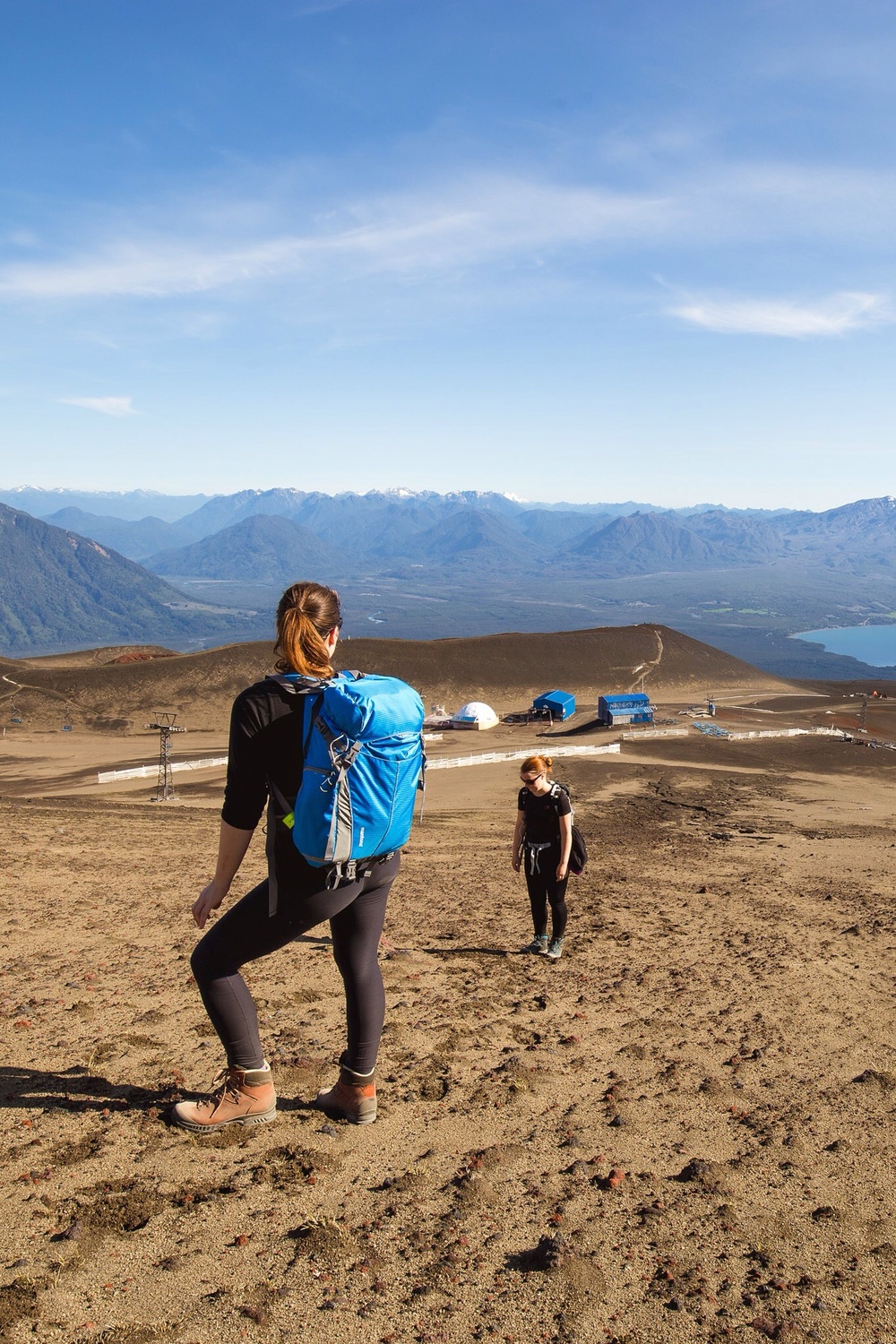 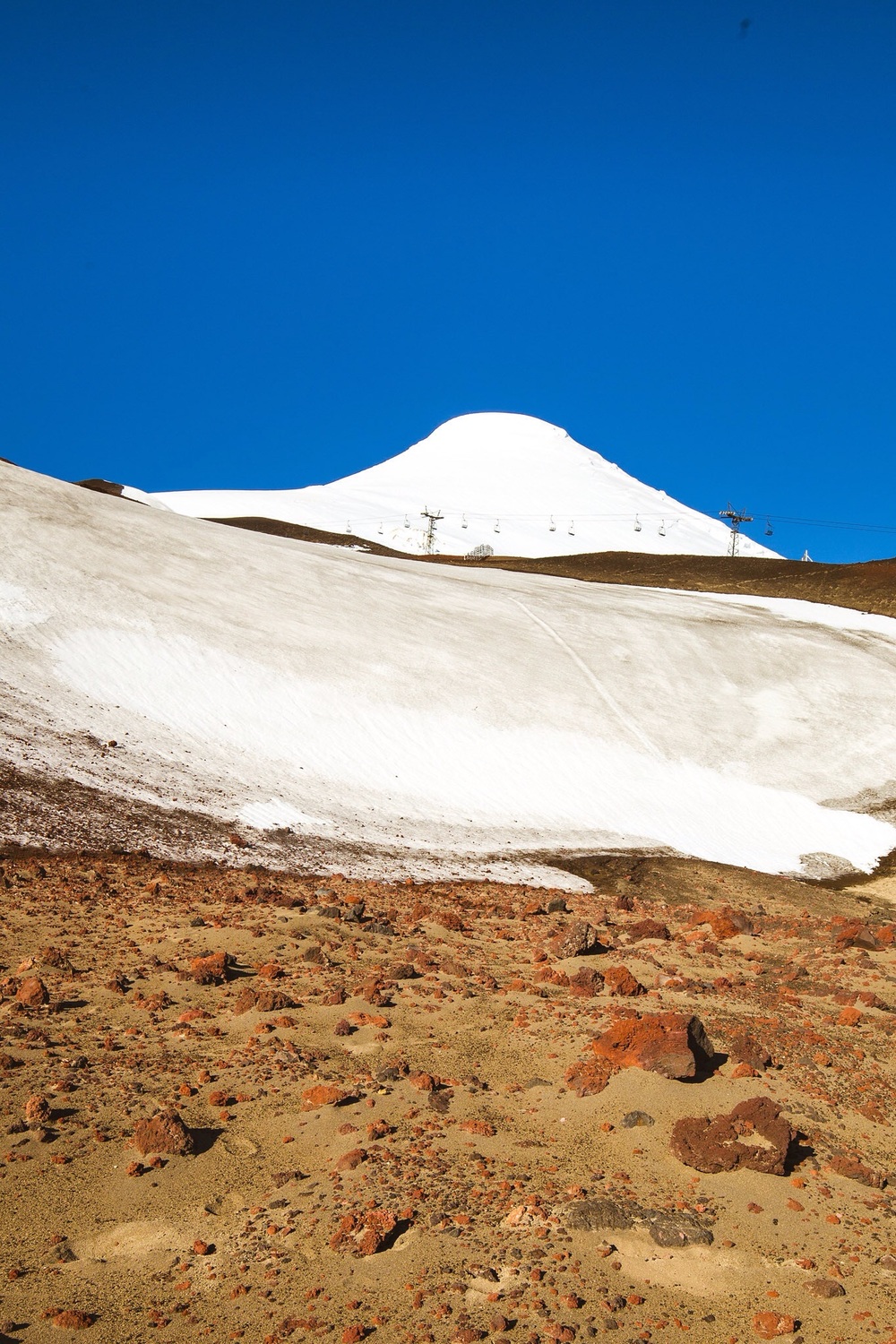 Up and up and up. It doesn’t look like it, but it was pretty steep. 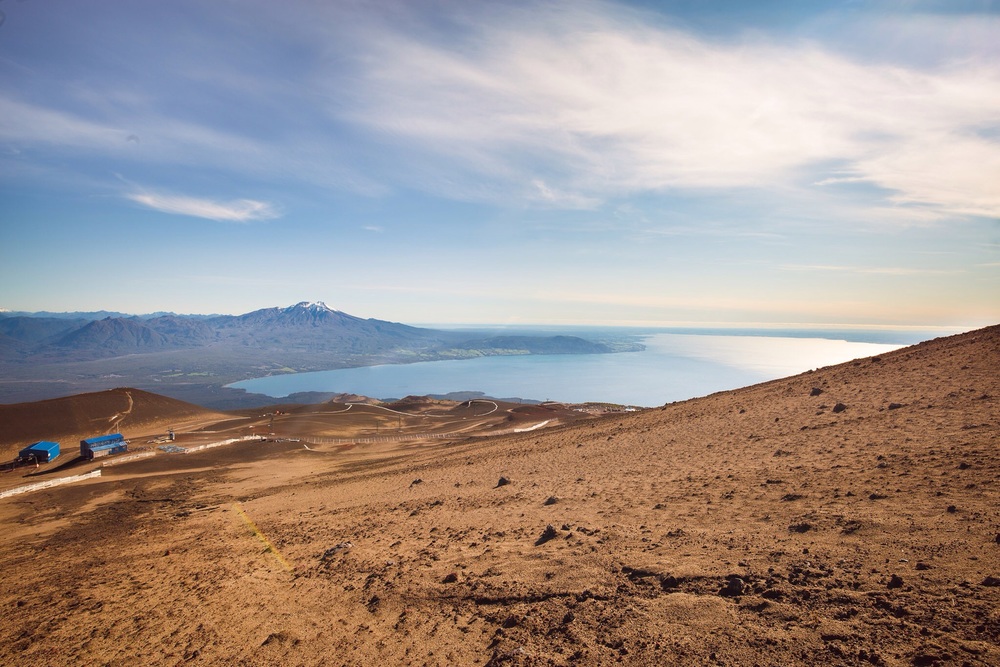 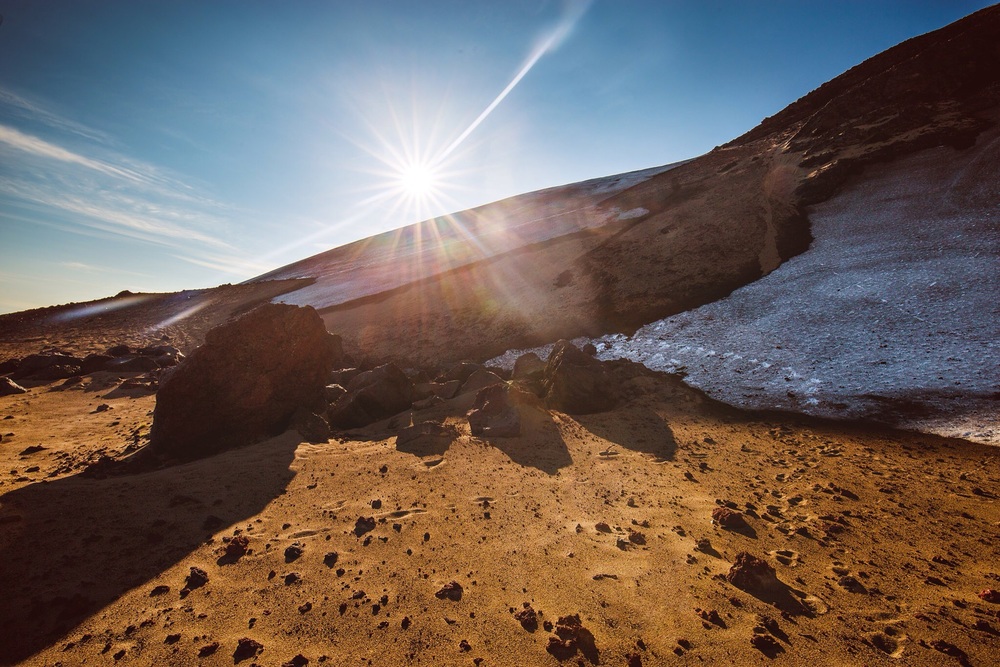 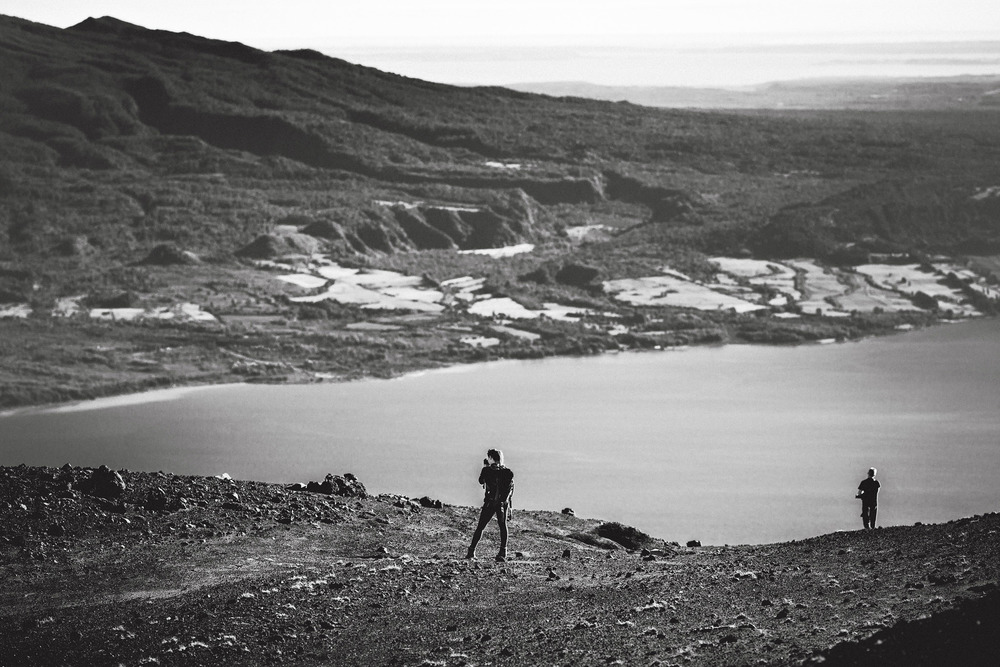 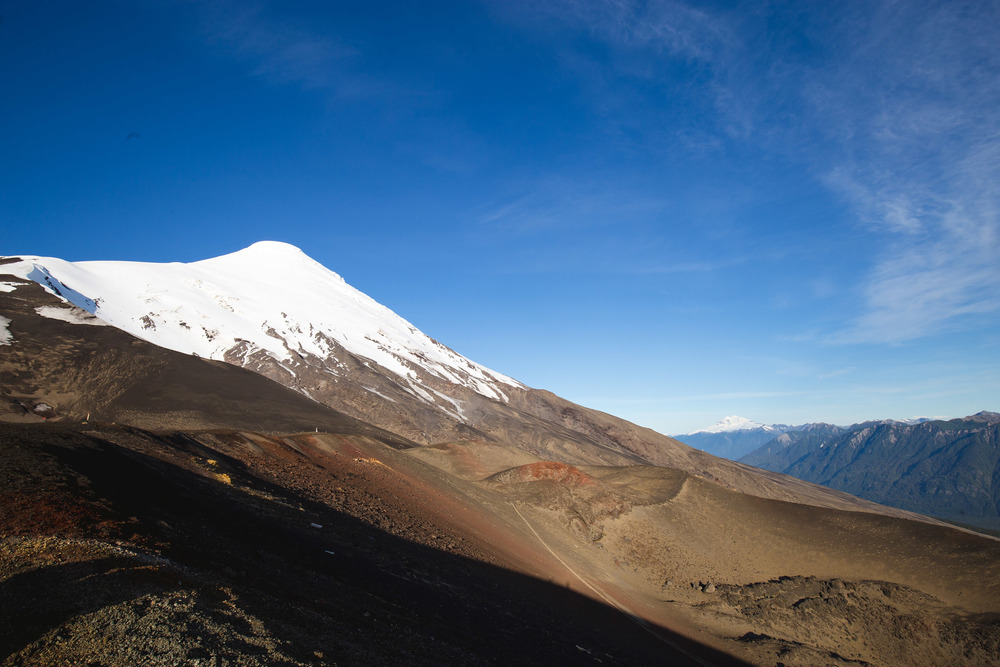 After climbing as high as we could, at least without some proper equipment because of the snow and ice, we just turned around and enjoyed the views. And boy, was it worth the climb. I truly loved the hike. It was the perfect welcome and example, how amazing places Patagonia has to offer.

Last picture – a rare photo of the two of us 🙂 See you next time.

Oh, one last thing – if you like this, please subscribe. When we don’t have anything to eat, we feed on your likes.