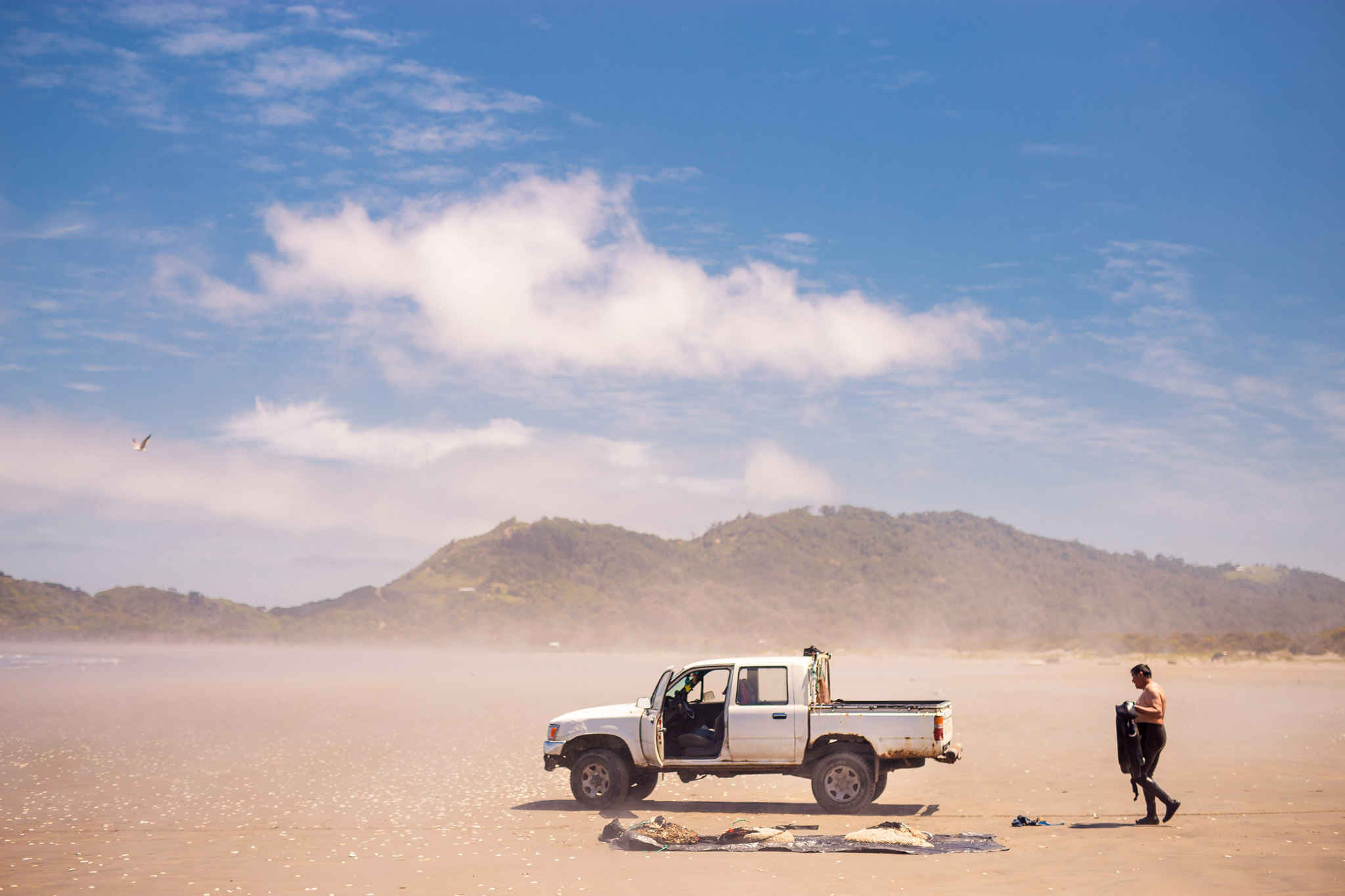 Posted at 18:03h in chile, Travel by ivanbustor 0 Comments
0 Likes

English only article. Sorry, we were too lazy 🙂

After seeing the cities of Chiloé, we wanted to see a bit more of the nature as well. We had our ferry tickets booked, so now we had peace of mind and could enjoy some middle-of-nowhere peace.

We headed to National Park Chiloé and set camp. All the time, we could hear this strange noise… could it be ocean? After realizing, that it really is ocean, we couldn’t wait and we went straight to the beach. The sun was setting, horses running around, we drove on the beach too… Just awesome.

Oh, and we were crazy enough to go swim to the cold ocean. Well, some of us. Video is at the end of the article 😀

A guard in the National Park Chiloé recommended us to visit the beach Cole Cole. It is the longest trail (20 km, 4-6 hours), but the most popular. Let’s see it then.

First, you have to drive for about 10km along the coast and along the dunes – and then on the beach itself, where we met a group of cars and some strange men in wet suits in the ocean, along with a few people with cameras.

It just looked like a couple of locals swimming/standing in the ocean, but then they turned around and returned back to the beach with huge nets full od seafood.

The German TV group explained to us, that they have been documenting the Chiloé island for a few weeks, and right now is the best time for the fishermen to collect mussels, because of the tide. We respectfully asked if we can take pictures and they said yes. And we’ve got to try the most fresh seafood possible. 🙂

Looks like a scene from a movie. The blowing wind, sand everywhere and ocean…

We continued further on, driving mostly on the sand, sometimes something that you might call road and crossed a small river. Later, we parked our car on the beach Huentemó and we continued on foot. The hike was a bit exhausting, we had to cross two hills, but it was definitely worth it – well, see for yourself.

From beach to the jungle 🙂

Straight to this forgotten piece of heaven 🙂

While the girls were somewhere on the beach, we took refuge (and siesta) here 🙂

Overall, Chiloé remains to be one of my favourite spots so far. I would wholeheartedly recommend it to any traveller, be it backpacker or overlander. Go here and enjoy the unspoilt places, with all the respect, while you can.

Next – the most beautiful road in the world (claimed) – Carretera austral. Stay tuned or even better, subscribe, so you wont miss it! 🙂