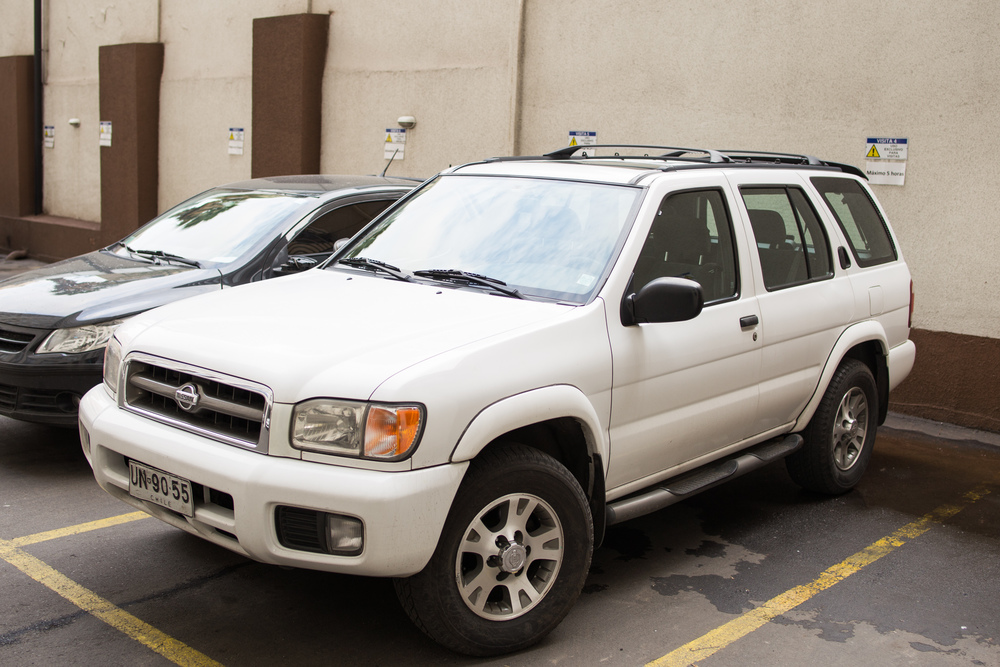 Posted at 13:04h in Preparation by ivanbustor 0 Comments
0 Likes

As you might have noticed, we made it to South America. 🙂 As we had a lot of work and were quite busy travelling, the blog was left behind. But as the new year came, we felt it’s time to start over. 🙂

One more thing – these car related series are going to be the opposite of the usual many-pictures-less-words articles, might be helpful if you plan to buy a car in SA, or just like to read a bit more. If you don’t, just skip them. 😉

Our adventure began in Santiago, Chile. Our single and the most important task – and a reason why we began in Chile in the first place, was waiting – we had to buy a car. As you can imagine, it’s no simple process at home and it certainly wasn’t here too. It is possible though – in most of the other South American countries it’s either extremely difficult, expensive or even illegal. That’s why majority of people like us buy the car in Chile.  But lets start from the beginning.

To buy a car in Chile, a foreigner has to have a local tax number called RUT. Since the change of law sometime last year, you have to have a local “sponsor”, who is your Chilean contact for official purposes. We planned a week to find one, but we were lucky enough and our dear and sweet Airbnb host Alfonso offered to help us, so we’ve done it the same day we’ve arrived to Santiago. You can try to find someone on Couchsurfing, ask in hostels, use extremely overpriced law firm or Alfonso – and help him earn for his dream to come to Australia. 🙂

After a short visit at Tax office(SII), Notary and SII again (again, thanks to Alfonso for making it quick for us), we had a temporary RUT number valid for 3 months printed on a paper. The official plastic card was supposed to be available in a month, which was how long we planned to stay in Santiago. After a month (in November), I returned to collect it only to be told, that it will be done sometime in January/February. But lets not jump that far. 🙂
Happy with our extremely quick progress, the search for the car began.

Searching for the car

Ivan has been researching the cars, modifications and everything related to it for the past year, so he had some idea what we were looking for. We looked for private sellers (or other travellers) and one of these three cars: Toyota 4runner, Mitsubishi Montero (Pajero) or Nissan Pathfinder.

Wel… we were browsing the web for several hours, writing down numbers, names, prices – and writing to the people with our a bit rugged spanish (we had a 3 months break before leaving) asking for more info. Fun indeed, but we managed to find a few. 🙂

With the first one, we were a bit nervous. After spending about an hour trying to find out how to pay for the bus in Santiago (there are no tickets, only plastic card called BIP that you have to recharge), seeing rap improvisation on our first bus ride, arriving to a dodgy part of the town and seeing a small car crash while we were waiting – we finally got to see the car.

It was a Nissan Pathfinder, nice to look at, a bit dirty, mechanicly so-so. We politely declined, but Ivan was happy that now he has something to compare.

Over the next couple of days, the routine was similar. We spent hours searching for cars, calling with the owners with our dear Alfonso’s help (Chileans speak very fast) and spending hours and hours in the public transport. We’ve seen them all – the nice Nissan, but with 4th owner who sells it after 6 months; the Toyota shown to us by a friend of the owner, dirty, rusty and full of trash; the nice toyota but with this “small issue” that you will easily fix for 20euro, I promise. And a car with a bit broken fender, painted one whole side, cracked front windscreen, but of course it wasn’t in any accident. Generally speaking, you have to be careful – the traffic in Santiago is hectic and there are a lot of accidents. Plan a lot of time if you intend to buy one.

We were a bit tired of spending 3-4 hours in public transport to see each car, so we rented a car for Saturday, to see as many cars as possible. Overall, this was a good decision and I would recommend it – it can save you even a few days of your time. Good part about this car-hunt was, that we’ve seen almost every part of Santiago, together with our dear friend Alfonso. One of these was Chicureo, which we were told is the posh part of the city. Even to get there, you have to pay for their special highway. We almost bought a car there, as there was a beautiful Toyota 4runner – but Alfonso noticed that it wasn’t a 4×4, only 4×2.

Well… you could get around South America without 4×4. Heck, you could do it in almost anything you want, like Trabant 😛 – but as Ivan has some serious exploring issues/desires, and because of anticipated heavy rainfalls due to El Niňo effect, he wanted to have a 4×4. So on the way home we’ve seen one other car and in the evening reluctantly went to see the last one.

And there we’ve found him. Pablo Antonio, pale white Nissan Pathfinder, our new home.
His owner, Miguel Angel, was a very sympathetic guy and he cared about the car meticulously. It was absolutely spot-on clean inside and outside, had service history, new clutch, filters, oils, you name it. 2nd owner, low mileage, manual transmission, reliable engine.

We shook hands, and had the car inspected the next day at the-best-mechanic Martin’s garage (link below). They inspected him thoroughly for around two hours, and apart from small oil leak and 4-low gear not engaging, it was perfect. Martin even told me it’s in the best shape he’s seen in years, better than his Pathfinder and that his mechanic wants to buy it too 🙂

Shook hands again, made classic Slovak-Hungarian dish Segedin and waited for monday to make the transaction. Should be easy. We thought.

Some good links and advice for fellow travellers: